Oliver Klink photographed over a span of 15 years in Bhutan, China, India, Mongolia, and Myanmar. His environmental portraits capture the continuity between family, work, and spirituality.

In 2001, I made my first trip to Asia with my wife, who is a first-generation American-Chinese woman. Being raised in the relatively homogeneous land of Switzerland in a small farming community, I was completely in awe of the incredible diversity, both in the environment and the culture of China. China seemed to be a country in rapid transition, from agrarian to urban, from antiquated to modern, from a historical relic to a future superpower. The images I took on that trip were less than stellar, but I felt a spark within me to further explore China and other Asian cultures. Over 30 visits later, ‘Cultures in Transition’ was born.

‘Cultures in Transition’ aims at showing the changes that people go through, the subtleties that make their lives evolve, the spiritual guiding light. I resisted depicting the visual transitions, such as the new electronic devices, the high-rise buildings going up like mushrooms, the freeways built as quickly as sand castles, the influence of western clothing, and the old villages turned into tourist attractions.

‘Cultures in Transition’ is about something deeper, something that it took time to observe, to detect, and to understand. It is only after we visit the same place over and over that we can see it for what it really is. We lose our tourist goggles. We establish trust. We begin to focus on the true essence of the people, their daily joys and struggles, their fears and hopes for an uncertain future. I watched people, and I started to feel their emotions about change, their worries, their acceptance. I witnessed them trying to hold on to their culture and their spirituality. Everyone that I interacted with described transition differently, but one thing that was common was that the typical visual signs of “progress” were the least of their worries. The loss of emotional connection with themselves and their communities was their most significant concern.

The gift of being a photographer is that I have the privilege of keeping someone’s memory alive by telling their stories through images. I may be the person that holds the last known image of a deceased relative or loved one. Often, my subjects and I are separated by a language barrier, but when I leave behind photographs of their community, the image transcends language. 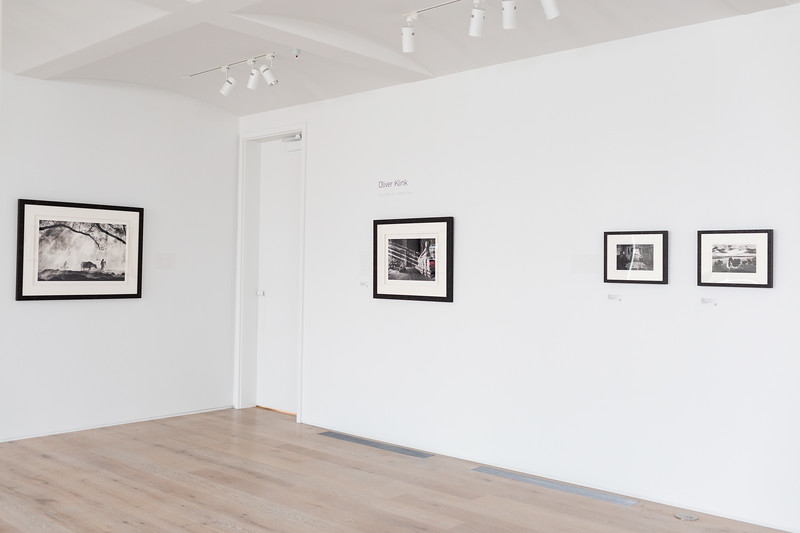 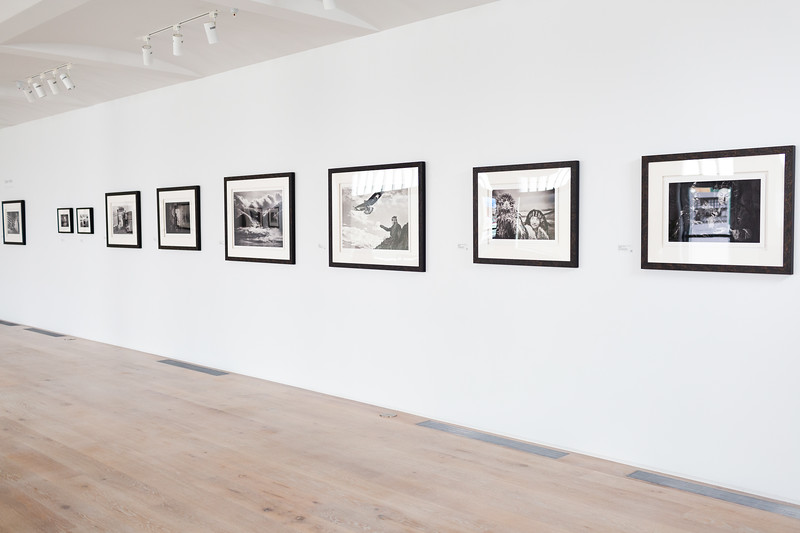